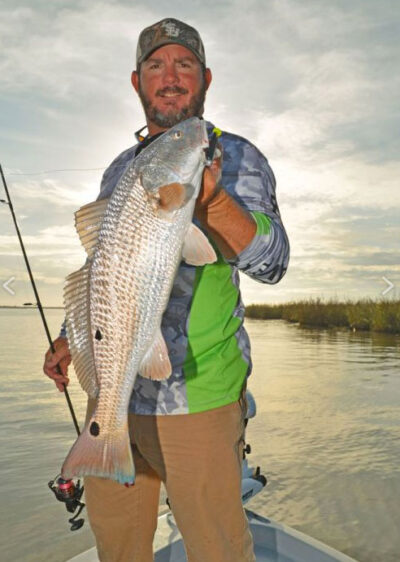 Since founding the Venice Marina back in 1985, The Ballay’s has been one of the most influential families introducing sportsmen from around the world to the phenomenal fishing and hunting found in these southern Louisiana waters.

Captain Brandon Ballay: When Brandon was 18, he was one of the youngest licensed charter captains in the state of Louisiana. Now in his 40’s, he is a full time charter captain and also offers guided duck hunts in Venice area. He is an expert at tarpon, specked trout, and redfish. 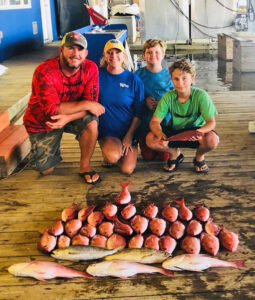 Brandon has been featured in numerous publications, including the front cover picture and story in an edition of Sportfishing Magazine.

Brandon is the owner of the charter service, Venice Outdoors LLC. which is one of the best recognized and sought after guide services in Venice by the sport fishing industry. They are known by TV, radio and outdoor media publicists as the experts in the southern Louisiana area because they produce when time and money are important factors.

The entire Ballay family enjoys the outdoors. Hunting and fishing in the area is just part of their lifestyle. Being able to share that passion and ther resources around the area with others just seems natural.